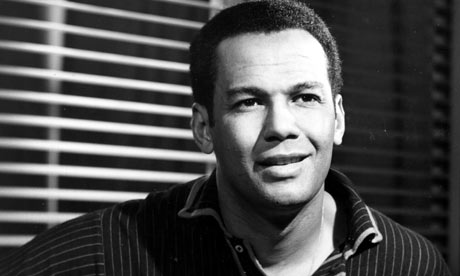 The Cy Grant Trust – working in partnership with the education charity Windrush Foundation  and London Metropolitan Archives (LMA) – recently received a grant from the Heritage Lottery Fund (HLF) to catalogue the archives of the writer, actor, musician, barrister and equalities campaigner, Cy Grant (1919-2010).

Cyril Ewart Lionel Grant (known as ‘Cy’) was born in Guyana in 1919 and served as a Flight Lieutenant and navigator in the Royal Air Force during the Second World War before settling in the UK to train and qualify as a barrister. As a result of the extreme racism encountered in post-war Britain, Cy was unable to pursue his chosen career in the legal sector, so instead sought work in the entertainment industry using his talents as a singer/songwriter, actor and musician – quickly rising to national prominence in the 1950s and 1960s as one of the few people of Caribbean descent to regularly appear on British television at that time. Over several decades Cy Grant made a substantial contribution to the arts and to broadcasting in Britain, always actively supporting fellow diasporan arts practitioners from Africa and the Caribbean to help them secure professional positions and contracts within British theatre, the UK film and music industries, and the wider literary and performing arts arenas.

Beyond his own personal achievements, Cy Grant is also known for his pioneering work to establish and serve as an artistic director for a number of regional and national arts festivals and tours through which he promoted culturally diverse artistic practices with roots in African and Caribbean heritage to mainstream audiences and schools in the UK.

This successful HLF award to the Cy Grant Trust for 2016/17 will help to cover the costs of cataloguing an extensive collection of papers, photographs, film clips, manuscripts and other ephemera documenting and illustrating key aspects of Cy’s life and work – particularly his military service and experiences as a prisoner of war, his achievements in the performing arts, his portfolio of poetry and other creative writing, and also his political life as an anti-racism activist and community campaigner.

Notable highlights among the archival holdings at the LMA include: Cy Grant’s Royal Air Force log book; collections of studio-based photographs and film stills documenting his acting and singing career; minutes and papers relating to arts organisations and festivals he helped to establish and direct in the 1970s and 1980s (e.g.  Drum Arts Centre Limited London, and Concord Festival Trust, etc).

In addition to making Cy Grant’s papers publicly accessible via the reading rooms at London Metropolitan Archives, a programme of educational talks, interpretation events and published resources will also be developed  and promoted throughout 2016/17 to enable learners of all ages and backgrounds to find out more about Cy’s creativity, scholarship, community campaigning and advisory work on equalities and diversity. In this way the project will promote his artistic legacy and his contributions to British social and cultural life to wider audiences.

Having been fortunate to attend the launch event for this important heritage initiative – appropriately titled “Navigating the Dreams of an Icon” (hosted at London Metropolitan Archives, 19 May 2016) – I look forward to the forthcoming education programme, the new learning and interpretation resources and other creative outputs from this partnership in the months ahead.

Details about Cy Grant’s memoir, Blackness and the Dreaming Soul (2007), as well other publications and documentaries about his life and work are summarised online via the site http://www.cygrant.com and the following web links: 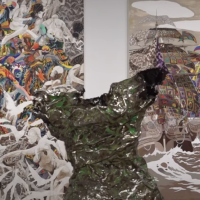 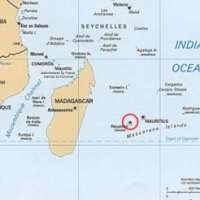 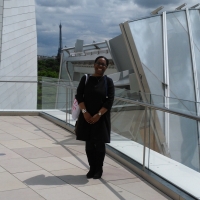 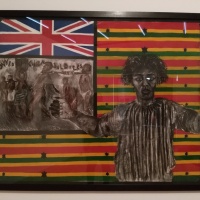 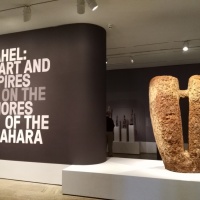